When Girl With Winning Score is Denied Title, Runner-up Offers Trophy: ‘I didn’t win, you did’

It may be the 21st century, but this archaic golf tournament rule said that Emily Nash could not be given a trophy or award for her score – even though she played better than all the boys.
The 16-year-old was allowed to compete on the Lunenburg High School boy’s team in the Central Mass Division 3 Boys’ Golf Tournament in Lunenburg, Massachusetts earlier this week. But in spite of being able to contribute to the team’s score, she could not be recognized as an individual player.
Emily only realized this after she achieved the best score – 3-over-par – but was denied the title. The trophy was instead awarded to Nico Ciolino of AMSA Charter School, who finished four strokes behind Emily.
Ciolino, however, didn’t want the trophy – instead, he offered it to Emily.
Continue reading
Tags:
golf tournament rule Emily Nash trophy Positive Girl
2907 Hits
First Page Previous Page 1 Next Page Last Page

By accepting you will be accessing a service provided by a third-party external to https://ewcmi.com/

SSL (Secure Socket Layer)
EWCMI Online Radio
Ruach Ha'Kodesh Publishing
Everything but the Kitchen Sink
SSL a Technical term for a safe and verified connection over the internet. On November 11, 2022 we encountered an unfortunate oversite that EagleWings Online Radio's SSL certificate was expired. We are happy to say that is is as of today rectified. E...
Read More
17 October 2022 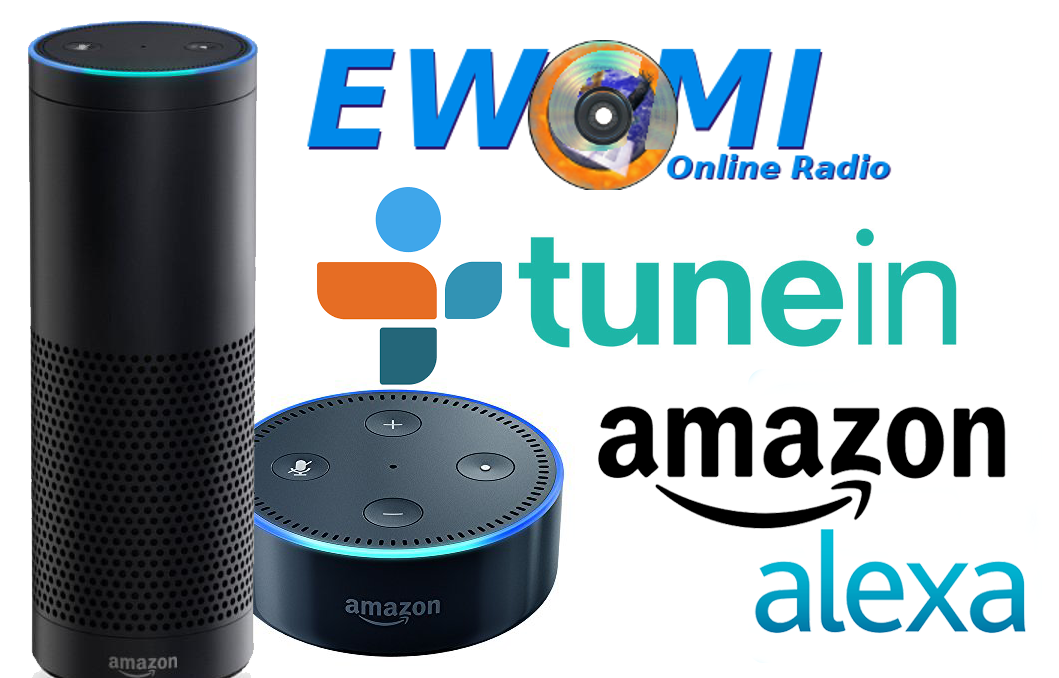 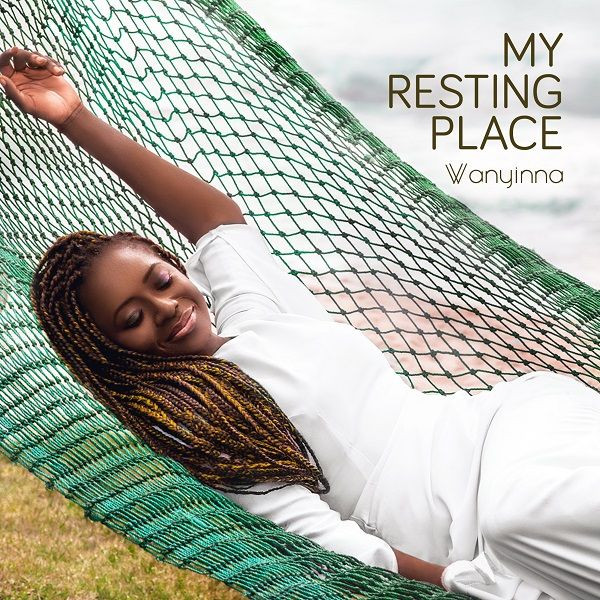 New Song by Wanyinna "Tell the People"
EWCMI Online Radio
Everything but the Kitchen Sink
Tell The People Just loaded into our Sunday rotation the hymn style song "Tell the People" by Wanyinna from her debut album "My Resting Place".This song stands out due to its honesty and simplicity.No over orchestration, no massive vocal corrections,...
Read More
View all

EagleWings Online Radio on Alexa Active development is ongoing for a native application for Amazon echo (Alexa) devices. As per January 2023 we are now available natively on all enabled Alexa d