The doctrine of baptism is not well understood by some, and abused by others. Indeed, true believers want to fully understand this doctrine both to be able to walk as closely to our Lord and Saviour as possible, and to be in the position of being able to teach or disciple new believers concerning the same. 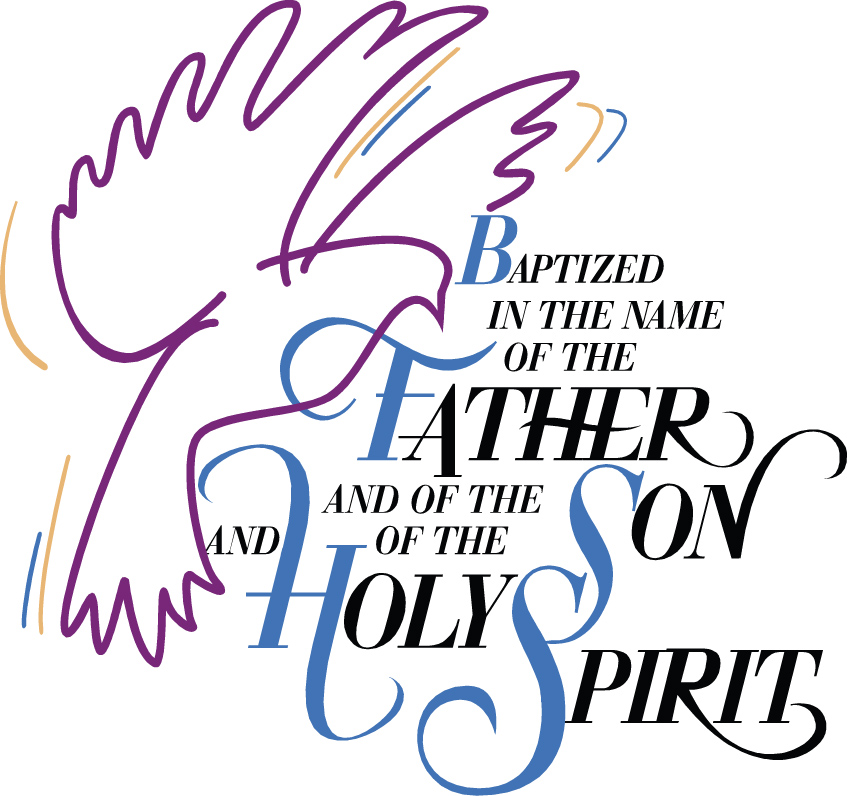 The word 'baptize' is a transliteration of the Greek term 'baptizein.'
In the New Testament, "all Greek words used of baptism come from this term."
(Dr. S. Derickson) It means whelmed or covered wholly with fluid. It is used in Mark 7:4 and Luke 11:38
Mark 7:4 (KJV) “And when they come from the market, except they wash, they eat not. And many other things there be, which they have received to hold, as the washing of cups, and pots, brasen vessels, and of tables.”
Luke 11:38 (KJV) “And when the Pharisee saw it, he marvelled that he had not first washed before dinner.”

As a purification of the Pharisees; they dipped their utensils. "To most theologians, dipping into water is hard to change into 'pour upon' or 'sprinkle'." (Dr. S. Derickson)
The Bible seems to teach immersion (dip) into water as the mode of baptism.
For instance, in John 3:23 (KJV) “And John also was baptizing in Aenon near to Salim, because there was much water there: and they came, and were baptized.”

John the Baptist was baptizing people where there was much water; there is no need for MUCH water if sprinkling or pouring is all that is necessary.
Baptism symbolizes ones identification with Christ in His death, burial, and resurrection.
That is to say, in baptism, the believer is buried and raised in likeness of Christ's death and resurrection (Romans 6:3-5; Colossians 2:12, 13);
Romans 6:3-5 (KJV) “Know ye not, that so many of us as were baptized into Jesus Christ were baptized into his death? 4 Therefore we are buried with him by baptism into death: that like as Christ was raised up from the dead by the glory of the Father, even so we also should walk in newness of life. 5 For if we have been planted together in the likeness of his death, we shall be also in the likeness of his resurrection:”
Colossians 2:12-13 (KJV) “Buried with him in baptism, wherein also ye are risen with him through the faith of the operation of God, who hath raised him from the dead. 13 And you, being dead in your sins and the uncircumcision of your flesh, hath he quickened together with him, having forgiven you all trespasses;”

The fact that this is symbolic, and not regeneration, will be explained later. Immersion in water is the only mode that fits this type. That is, only through immersion are we 'buried with Him in baptism' and 'planted in the likeness of His death.'

Since baptism means to immerse or dip, and since the believers required much water to baptize (John 1:28; Acts 8:38, 39),
John 1:28 (KJV) “These things were done in Bethabara beyond Jordan, where John was baptizing.”
Acts 8:38-39 (KJV) “And he commanded the chariot to stand still: and they went down both into the water, both Philip and the eunuch; and he baptized him. 39 And when they were come up out of the water, the Spirit of the Lord caught away Philip, that the eunuch saw him no more: and he went on his way rejoicing.”

Immersion seems to be the biblical mode of baptism.
Also, this mode is the only one that properly depicts our 'death' and 'resurrection' in the likeness of Christ's death, burial, and resurrection. Furthermore, early church writings point to immersion as the preferred mode of baptism.
The most ancient ecclesiastical manual that we have, The Didache or Teaching of the Twelve Apostles, written probably during the first half of the second century (re-discovered during the 17th century), strongly advocates immersion.
Although, pouring was permitted under certain circumstances such as sickness or the lack of much water.
The translation by Philip Schaff, a Presbyterian, says this, "Now concerning baptism, baptize thus; having first taught all these things, baptize you into the name of the Father and the name of the Son and the Holy Ghost in living water!"
The writings of the early church fathers point to immersion as the mode of baptism.
Concerning this, Dr. A.T. Robertson says, "If evidence is taken from written text, ancient canon, or early church fathers, studied alone, the natural conclusion would be that immersion was the almost universal form of administering baptism."
In addition, it seems to be the universal agreement of scholars that 'baptizein' never means anything but immersion and that immersion was the only mode of baptism practiced in the New Testament.
The forms of baptism known as pouring and sprinkling began to emerge in the second century largely as a result of a false doctrine known as baptismal regeneration which was taught by some Christians.
These believers gave to baptism an emphasis and meaning not justified by New Testament doctrine and practice (Dr. W. Piper, 1989).

The two primary reasons for baptism are that Christ was baptized (He is the believer's example), and He commanded that all believers do the same; Christ began His ministry by submitting to water baptism Matthew 3:13-15 (KJV) “Then cometh Jesus from Galilee to Jordan unto John, to be baptized of him. 14 But John forbad him, saying, I have need to be baptized of thee, and comest thou to me? 15 And Jesus answering said unto him, Suffer it to be so now: for thus it becometh us to fulfil all righteousness. Then he suffered him.”, and closed it by commanding His disciples to 'Teach and baptize all nations' (Matthew 28:19).

Since we are commanded to be baptized, it is not an option, but a must. Therefore, it must not be ignored as being irrelevant. As discussed earlier, baptism is symbolic; it is a public confession of that which has already transpired in our hearts. Acts 8:37 (KJV) “And Philip said, If thou believest with all thine heart, thou mayest. And he answered and said, I believe that Jesus Christ is the Son of God.”

What has transpired in a believer's heart?
The answer is that he has become saved/born again/regenerated. In other words, by believing (having faith), one has crucified the old man, Romans 6:6 (KJV) “Knowing this, that our old man is crucified with him, that the body of sin might be destroyed, that henceforth we should not serve sin.” and has risen to become a new creature in Christ. 2 Corinthians 5:17 (KJV) “Therefore if any man be in Christ, he is a new creature: old things are passed away; behold, all things are become new.”

Baptism by immersion, then, is gladly undertaken by the new one given in Christ to show forth this fact to fellow believers.
Baptism is at once both a duty and a privilege, and to give it saving value is to destroy its symbolic nature.
When something is added, the picture is lost.
Those who teach and practice the erroneous doctrine of baptismal regeneration (the teaching that baptism is necessary for salvation) make use of some Bible verses/passages that they claim are 'proof texts'. Once such instance is John 3:3-5. In this verse, Jesus says to Nicodemus, John 3:3-5 (KJV)“Jesus answered and said unto him, Verily, verily, I say unto thee, Except a man be born again, he cannot see the kingdom of God. 4 Nicodemus saith unto him, How can a man be born when he is old? can he enter the second time into his mother's womb, and be born? 5 Jesus answered, Verily, verily, I say unto thee, Except a man be born of water and of the Spirit, he cannot enter into the kingdom of God.”

Water baptism is usually done by a pastor, but any believer can conduct a baptismal service on behalf of the one who seeks to be baptized.
The one seeking to be baptized (candidate), however, must be a believer; he or she must have already repented of their sins and received Christ as their Lord and Saviour. In addition, the candidate for baptism must understand the symbolic nature of the act of baptism.
After taking all the above in consideration the only requirement left is water. The service can be conducted wherever there is enough water to immerse the candidate. Most churches have baptismal tanks for this purpose; however, a river or other small body of water (waist deep) will work fine.

From the New Member Orientation Manual
Adapted for personal use