The Monday starts of a new work week for many and with that we start it off with the warm and uplifting sounds of the Messianic and Judaic Music.
Oh you might say Judaic Music, but in Judaism they do not believe in Yeshua Ha'Mashiach?
This is correct, there are however many pieces of music, bands and artists that sing wonderful music of God.
Also very uplifting music like that from our Chabad friends from the group 8th day Shmueli and Yossi Marcus.
A group with a great mix of pop, blues, reggae, and traditional Jewish tunes. (where did Jesus listen too).
A great and fun day of music with a great message,
I would almost say this is my favorite day, but then it would not be the truth, I love this station and I love the mix on each and every day.
As on each day some of our other styles are mixed through, who knows, maybe you hear something you've never heard before.
Music, all day, everyday.

Old Time Radio Shows contain endorsements and advertisements from yesteryear companies who might still be in business.

DOES NOT receive Has Not and Will Not receive any financial gain from the Old Time Radio shows.
EWCMI Online Radio

DOES NOT necessarily support, underwrite, or agree with the included endorsements and advertisements from the Old Time Radio shows..
The Old Time Radio programs are presented to you for your entertainment only as an alternative to what is broadcasted in our current day, and are available in the public domain. 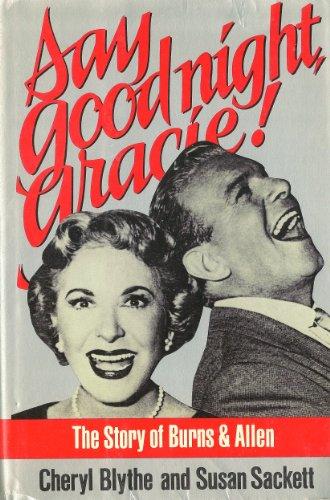 Burns and Allen was an American comedy duo consisting of George Burns and his wife, Gracie Allen. They worked together as a successful comedy team that entertained vaudeville, film, radio, and television audiences for over forty years.

The duo met in 1922 and married in 1926. Burns was the straight man and Allen was a silly, addle-headed woman. The duo starred in a number of movies including Lambchops (1929), The Big Broadcast (1932) and two sequels in 1935 and 1936, and A Damsel in Distress (1937). Their 30-minute radio show debuted in September 1934 as The Adventures of Gracie, whose title changed to The Burns and Allen Show in 1936; the series ran, moving back and forth between NBC and CBS, until May 1950. After their radio show's cancellation, Burns and Allen reemerged on television with a popular situation comedy, which ran from 1950 to 1958. Burns and Allen's radio show was inducted into the National Radio Hall of Fame in 1994.

George Burns (born Nathan Birnbaum; January 20, 1896 – March 9, 1996) was an American comedian, actor, singer, and writer. He was one of the few entertainers whose career successfully spanned vaudeville, radio, film and television. His arched eyebrow and cigar-smoke punctuation became familiar trademarks for over three quarters of a century. He and his wife, Gracie Allen, appeared on radio, television, and film as the comedy duo Burns and Allen.

When Burns was 79, he had a sudden career revival as an amiable, beloved and unusually active comedy elder statesman in the 1975 film The Sunshine Boys, for which he won the Academy Award for Best Supporting Actor. Burns, who became a centenarian in 1996, continued to work until just weeks before his death of cardiac arrest at his home in Beverly Hills.

Grace Ethel Cecile Rosalie Allen (July 26, 1895[1][2] – August 27, 1964) was an American comedian who became internationally famous as the zany partner and comic foil of husband George Burns, her straight man.
Depending on the source, Allen is alleged to have been born on July 26 in 1895, 1896, 1902 or 1906. All public records held by the City and County of San Francisco were destroyed in the earthquake and great fire of April 1906. Her husband, George Burns, also professed not to know exactly how old she was, though it was presumably he who provided the date July 26, 1902, which appears on her death record. Her crypt marker also shows her year of birth as 1902.[7] 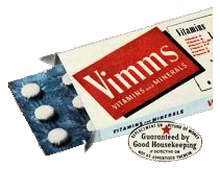 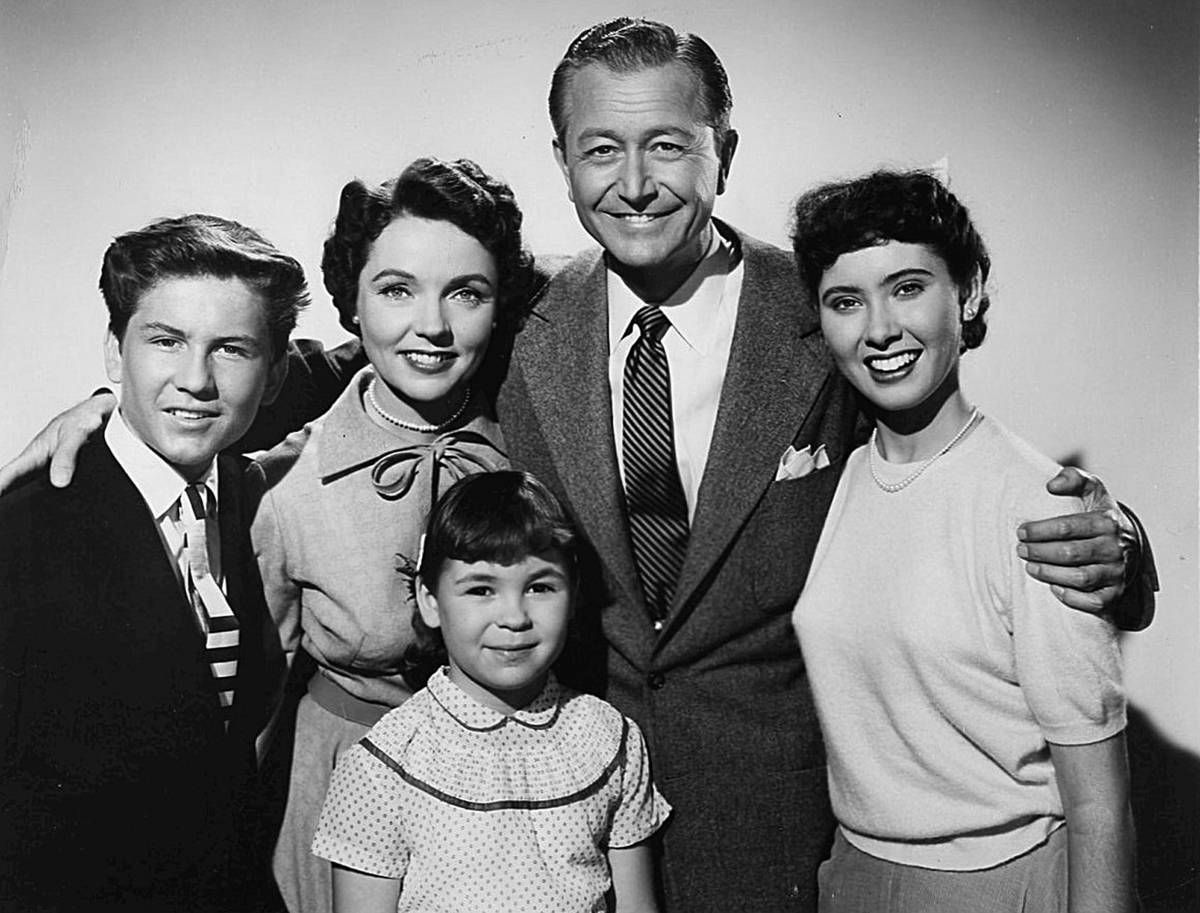 Father Knows Best is an American sitcom starring Robert Young, Jane Wyatt, Elinor Donahue, Billy Gray, and Lauren Chapin. The series, which first began on radio in 1949, aired for six seasons with a total of 203 episodes. The series debuted on CBS in October 1954. It ran for one season and was canceled the following year. NBC picked up the series where it remained for three seasons. After a second cancellation in 1958, CBS picked up the series yet again where it aired until May 1960.
Created by Ed James, Father Knows Best follows the lives of the Andersons, a middle class family living in the Midwestern town of Springfield.[1]
The series began August 25, 1949, on NBC Radio. Set in the Midwest, it starred Robert Young as the General Insurance agent Jim Anderson. His wife Margaret was first portrayed by June Whitley and later by Jean Vander Pyl. The Anderson children were Betty (Rhoda Williams), Bud (Ted Donaldson), and Kathy (Norma Jean Nilsson). Others in the cast were Eleanor Audley, Herb Vigran and Sam Edwards. Sponsored through most of its run by General Foods, the series was heard Thursday evenings on NBC until March 25, 1954. 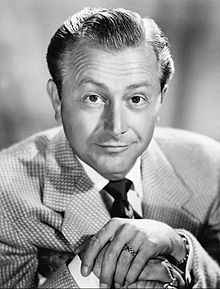 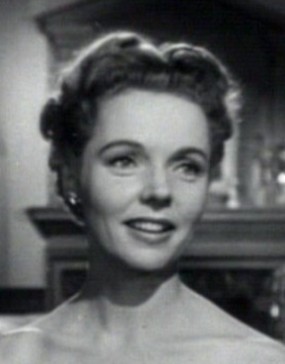 Robert George Young (February 22, 1907 - July 21, 1998) was an American television, film, and radio actor, best known for his leading roles as Jim Anderson, the father character in Father Knows Best (CBS, then NBC, then CBS again), and the physician Marcus Welby in Marcus Welby, M.D. (ABC).
Born in Chicago, Young was the son of an Irish immigrant father, Thomas E. Young, and an American mother, Margaret Fyfe. When Young was young, the family moved to different locations within the U.S.: Seattle, followed by Los Angeles, where Young became a student at Abraham Lincoln High School. After graduation, he studied and performed at the Pasadena Playhouse while working at odd jobs and appearing in bit parts in silent films. While touring with a stock company producing The Ship, Young was discovered by a Metro-Goldwyn-Mayer talent scout with whom he subsequently signed a contract. Young made his sound film debut for MGM in the 1931 Charlie Chan film, Black Camel.[1]
Jane Waddington Wyatt (August 12, 1910 – October 20, 2006) was an American actress. She starred in a number of Hollywood films, but is likely best known for her role as the housewife and mother Margaret Anderson on the CBS and NBC television comedy series, Father Knows Best, and as Amanda Grayson, the human mother of Spock on the science-fiction television series

Star Trek. Wyatt was a three-time Emmy Award-winner.
Jane Waddington Wyatt was born on August 12, 1910, in Mahwah, New Jersey, but raised in Manhattan. Her father, Christopher Billopp Wyatt, Jr., was a Wall Street investment banker, and her mother, the former Euphemia Van Rensselaer Waddington,[1] was a drama critic for the Catholic World. Both of her parents were Roman Catholic converts.
Wyatt had two sisters and a brother.[1] 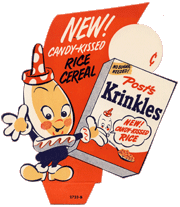